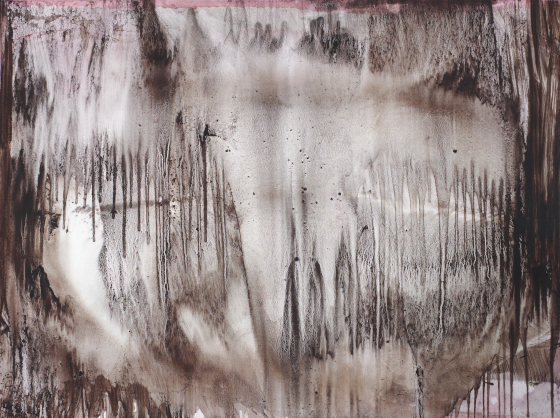 Gamid Ibadullayev graduated from Ceramics Department at Academy of Fine Arts in Baku, Azerbaijan (2000). He received his diploma in Art History from the same Academy in 2002. In 1999-2000 he worked as a stage designer in Studio Theatre in Baku. He became a member of Society of Azerbaijani Photographers in 2000 and of Society of Azerbaijani Artists in 2005. Since 2005 he lives and works in Poland. In 2006 he cofounded a music and artistic group ‘Untitled’ with which he creates experimental music for his own video works and also as accompaniment for silent films. In 2008 he graduated from Academy of Film and Television in Warsaw (Faculty of Cinematography). One of his paintings was bought by The Museum of Contemporary Art in Baku. He works in several artistic fields like painting, photography, sculpture, music, film, and multimedia projects.

2008 – accompaniment for Nanook of the North film for Silent Film Festival at Centralny Basen Artystyczny, Warsaw

2008 – concert at the opening of the exhibition Rebeka – opowieść, jakich wiele at Jewish Festival, Warsaw

2008 – music improvisation for his own film Among, Jadłodajnia Filozoficzna, Warsaw

2007 – accompaniment for Nanook of the North film and presentation of his author film Improwizacja (Improvisation), Muranów Cinema, Warsaw

If you are interested in our pictures, or you need our help in choice

Ask about rent or buy